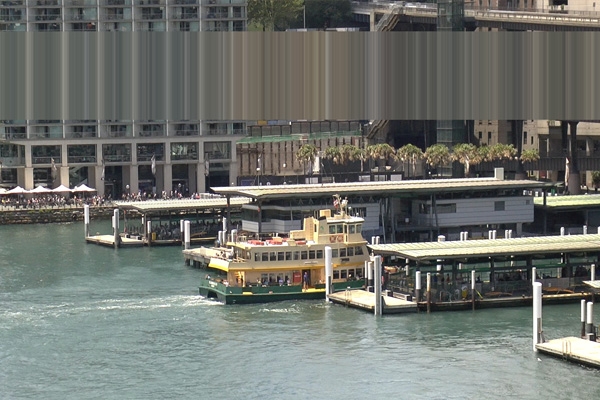 In order to access VOD, you need to purchase a ticket and you will receive the film link by email. Link is valid for 48 hours.
ΝΟΤΕ: After the ticket purchase, you have to login, copy paste the link and please scroll down to watch it.

Director's statement: Born in Sydney, Australia. My film making achievements are recognised within a significant number of International film making collectives who regularly screen and showcase my work. The films I have directed and produced combine experimental visuals with experimental sound. A subject that re-occurs in many of my films is the experience of location and space. These films are often films about space and spaciousness as experienced within urban environments. Every film I create is an attempt to explore the visual language of the moving image. My approach to film making can best be described as extemporaneous film making.

Published in Short, Visual Arts, Australia, VOD
Published in VOD
More in this category: « The Prophetess Godot came »
back to top
Our sponsors & supporters