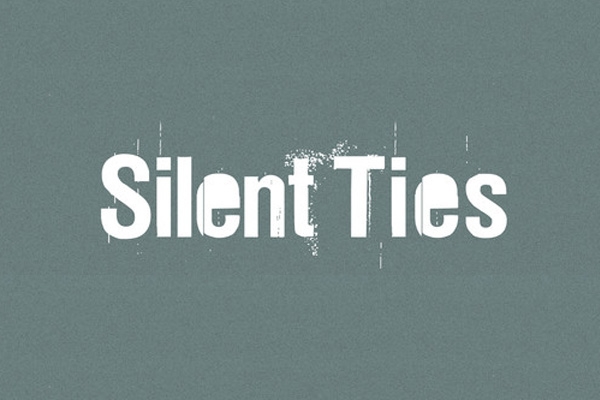 Director's statement: Since I was a young boy, I have personally experienced what it means to have a controlling mother. As this bond grows it becomes stronger and more toxic. It needs an immense amount of strength to break this bond. This doesn’t mean, however, that the mother-son relationship will then turn into one of hate. Actually, the exact opposite is true. Love will be born. At what age should a mother let her son go through the process of weaning? What are the consequences if she never stops him from needing her? Could the son be led to extreme acts due to the toxic relationship with his mother? These are the questions that led me to make this film. “Saddened Mother” is a short story written by Yorgos Skabardonis. Adapting it into a short film was a difficult challenge. Based on this short story and the concept of the symbiotic Mother-Son bond, we created a short screenplay. It is All Souls’ Day and Yorgos communicates with his dead mother just before making the biggest decision in his life. It is a drama-fantasy film and the main theme is the toxic relationship between a mother and her son.

The film’s narration is linear. Slow pace. Abstract directing through still shots. We see the story mainly through the eyes of our hero, Yorgos. I used natural light and the colors of the film are cold to exude isolation and confinement. The film's music was selected to reflect the worlds of the two characters. The song "You don’t talk to me" by Sotiria Bellou & Dimos Moutsis was chosen to dress the film's opening and final scenes. The goal of the film is to ignite a discussion about the toxic-redemptive relationship between a mother and her son as it moves through the realm of fantasy and realism.

More in this category: « Dustin Clark: The Humanity in Who We Are Just a Fling »
back to top
Our sponsors & supporters